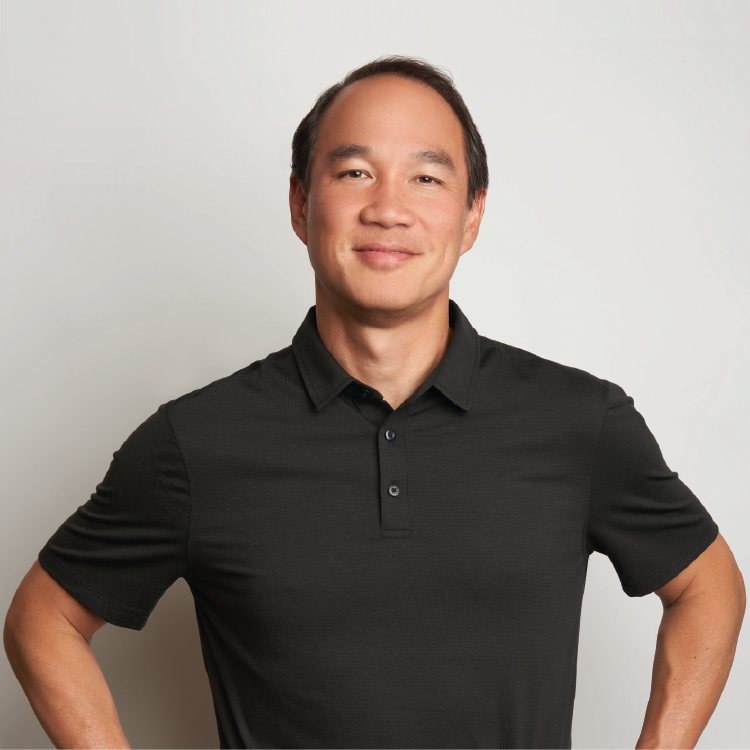 When I look back over my venture career, more often then not, I have preferred to partner with first time founders or first time CEOs, and I have rarely jumped into a shotgun wedding. I am drawn to start-ups that are the underdog taking on the incumbent and CEO relationships predicated on transparency, alignment and empathy.

Michael joined OMERS Ventures at the beginning of 2019 as a Managing Partner to lead the fund’s investment efforts in the U.S.  Based in Silicon Valley, he oversees the investment team focused on health tech, insurtech, proptech and workplace tech/B2B SaaS. Prior to joining OMERS Ventures, Michael was a Managing Director for Comcast Ventures where he launched its Bay Area presence and invested in ecommerce, digital health, virtual reality, and Internet of Things. Previously, Michael was a VP/GM at Yahoo! and also held operating roles at AOL and Zaplet (acquired by MetricStream). He has been a management consultant with AT Kearney and started his venture career with Atlas Venture.

He holds an MBA from Harvard and a BS in Economics from The Wharton School of the University of Pennsylvania. 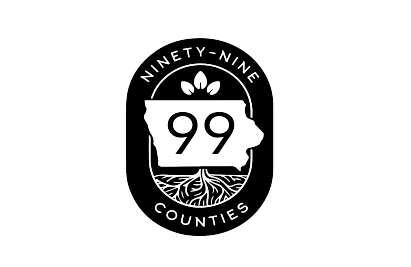 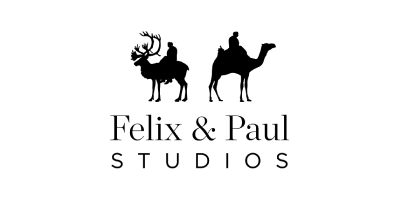 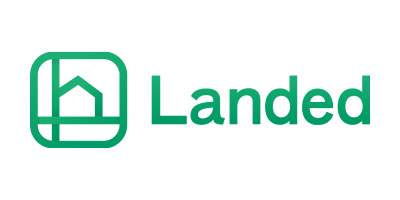 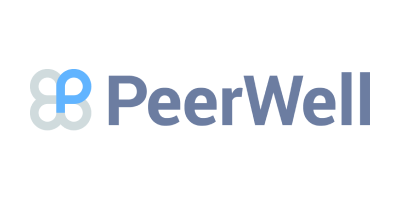 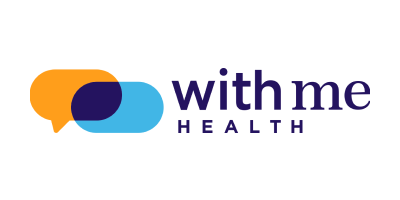 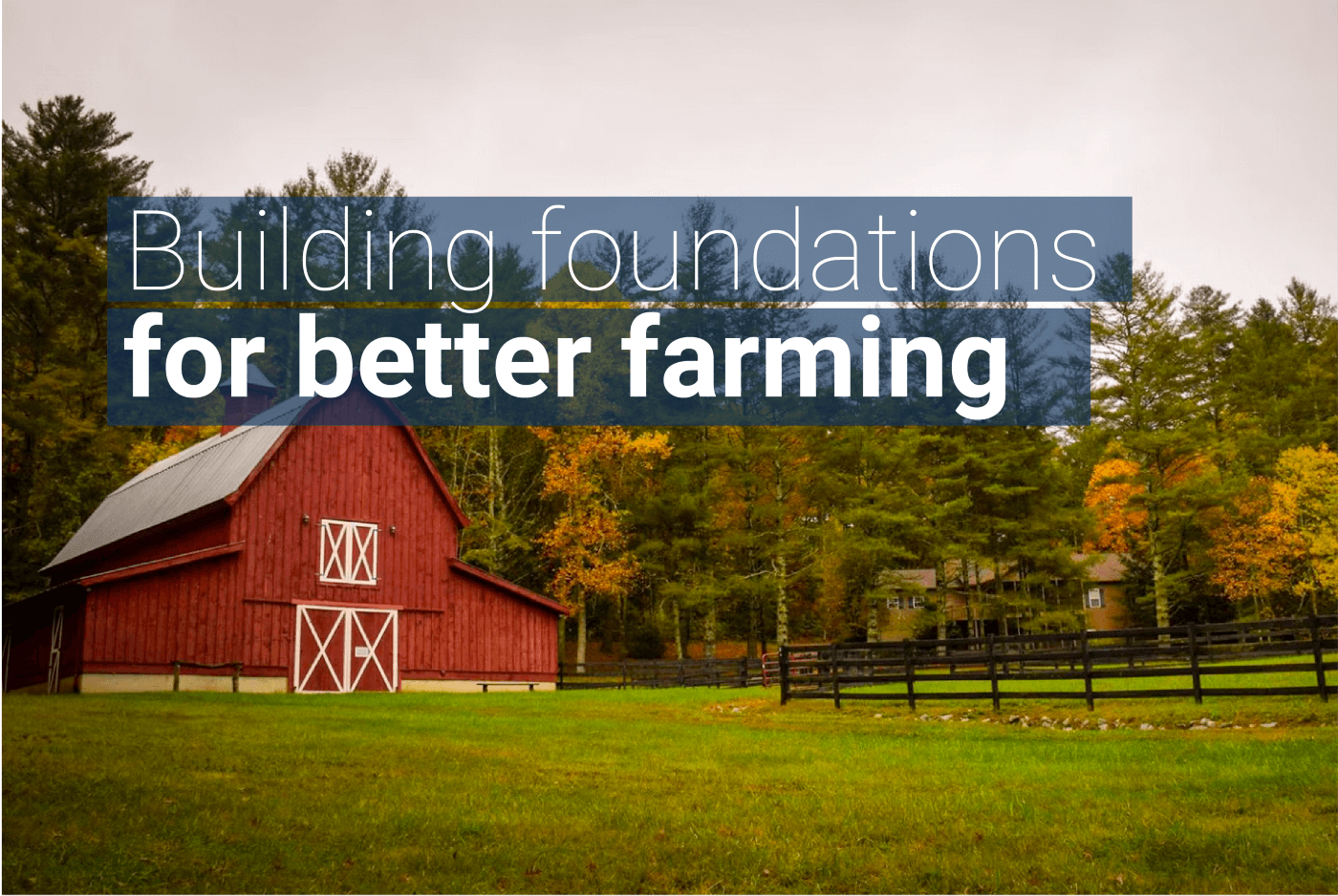 A fresh approach to climate tech 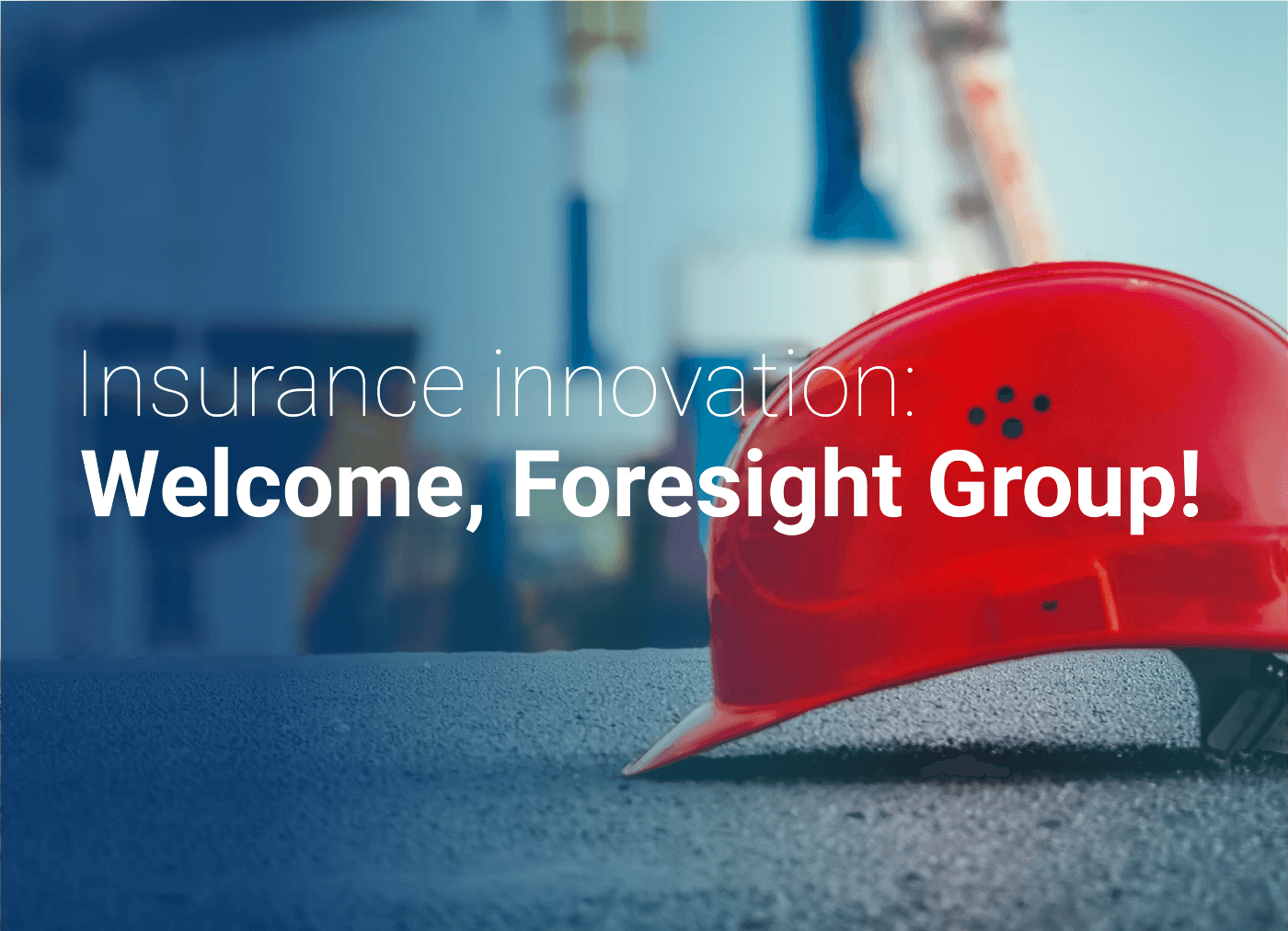 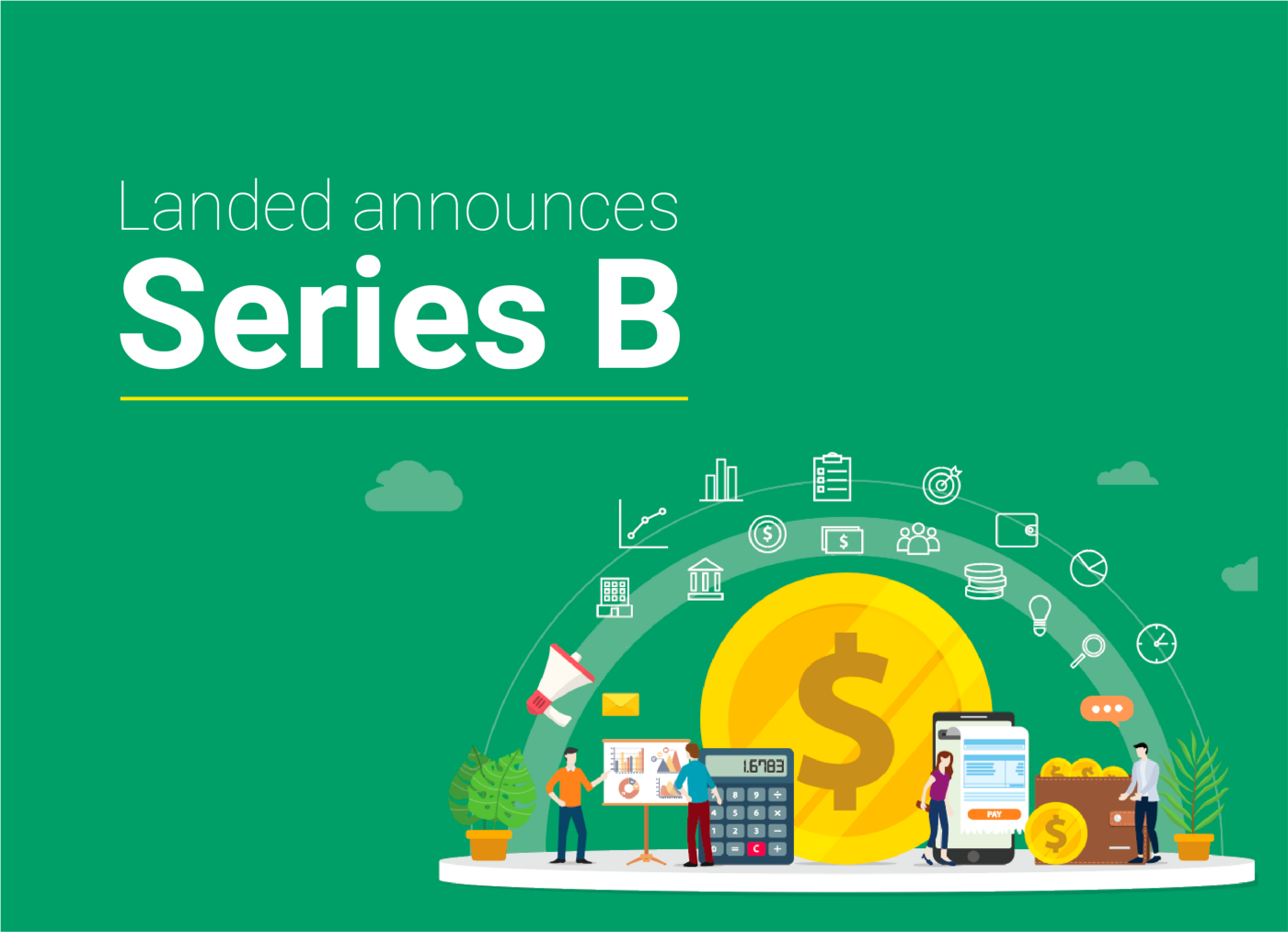